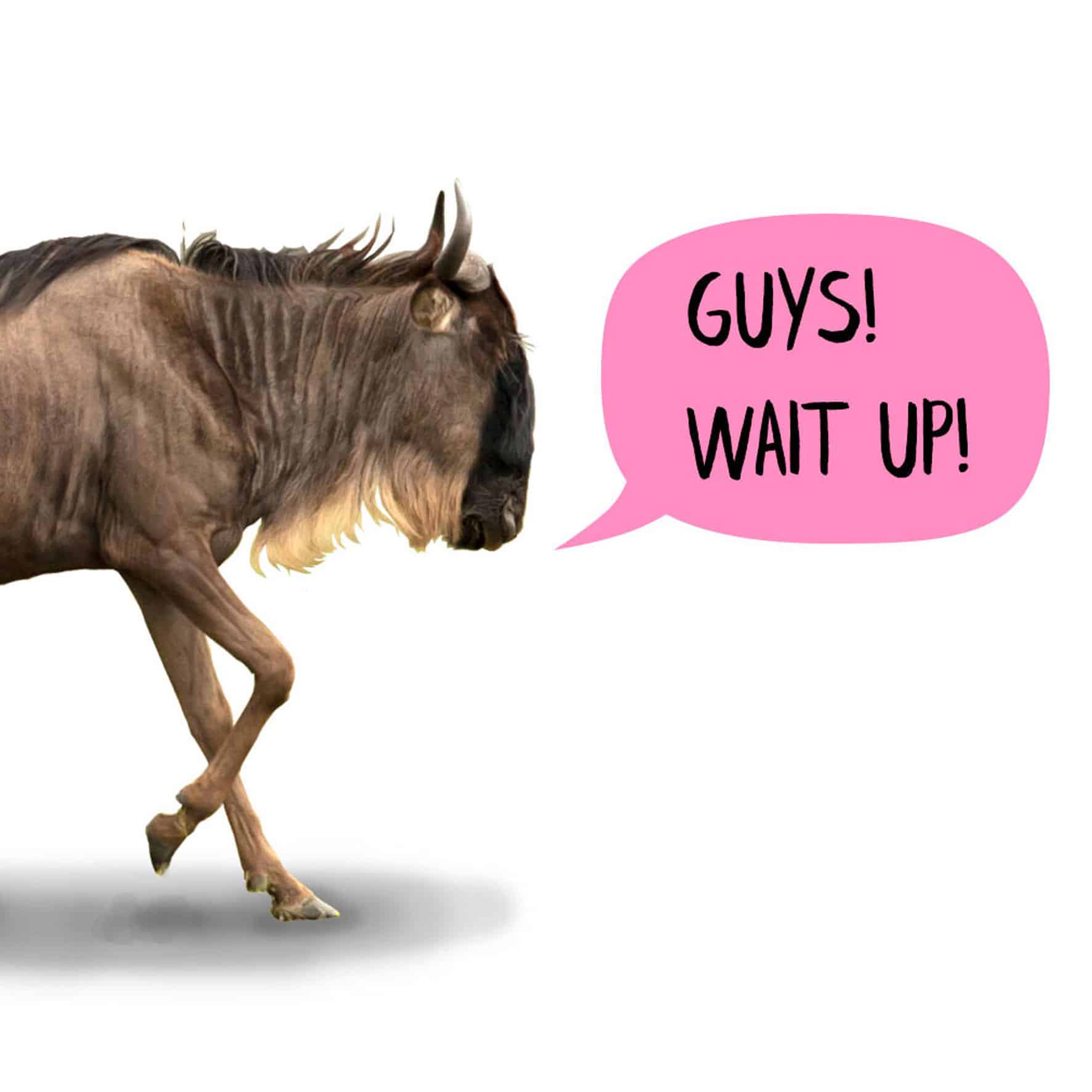 We have answered your FAQs about the Bewilderbeest Confusion here, but we thought we missed some key topics, so here goes.

1.Why is the collective noun for wildebeest a “confusion”?

The “confusion” is said to relate to the noise and general chaos associated with the great migration of wildebeest!

2.How far do wildebeest typically migrate?

3.If they migrate in a loop, are they just going round in circles?

I do believe they eventually end up back where they started, so technically, yes.

4.My family argue just travelling 30 miles together, let alone 300. Do the wildebeest fall out with each other?

Actually, wildebeest are known to have ‘swarm intelligence’, where they can systematically explore and overcome an obstacle as one!

5.Is the answer to question four really true?

6.Where do wildebeest migrate from and to?

Most of the migration is in Tanzania, but some cross into Kenya. Most of them are travelling from the Serengeti and make their annual migration to the north west to find green pastures! The grass is always greener on the other side, and all that.

7.How many wildebeest migrate every year?

One and a half million!

8.When do they migrate?

They head north west at the end of the rainy season, and then return after they have cleared all the green pastures elsewhere.

9.Haven’t they got this all the wrong way round. Who wants stick out the rainy season and then go off on their holidays! Anyway, it all sounds like a lot of effort. Wouldn’t it be quicker for them to catch a flight?

This has been researched into extensively. Unfortunately, wildebeest do not fit in standard aeroplane seats. Even with extra leg room.

10.Do other animals migrate in a similar way?

11.Surely the wildebeest are going to be a bit miffed if a dazzle of zebras shows up to eat their grass?

They actually eat different parts of the same type of grass. Sharing is caring.

12.What’s the collective noun for a group of zebras?

13.This has been fascinating. Do you know much more about other animals? 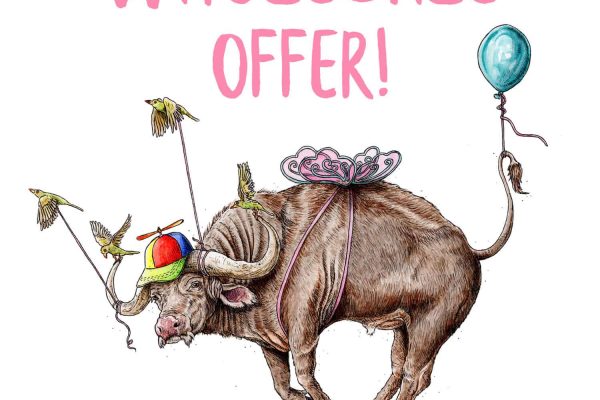 Spring is sprung, shops are open again (hurrah!) and things are looking up! To extend the positive vibes, do... 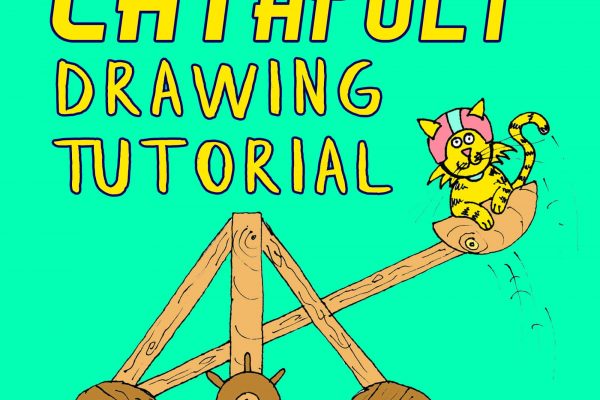 YOUR chance to become an Animal Artist. Even if you’re 7 years old.

I’m a young aspiring artist, and I am just SO moved and inspired by the depth of meaning and...